Everything we know about ‘Genshin Impact’ version 1 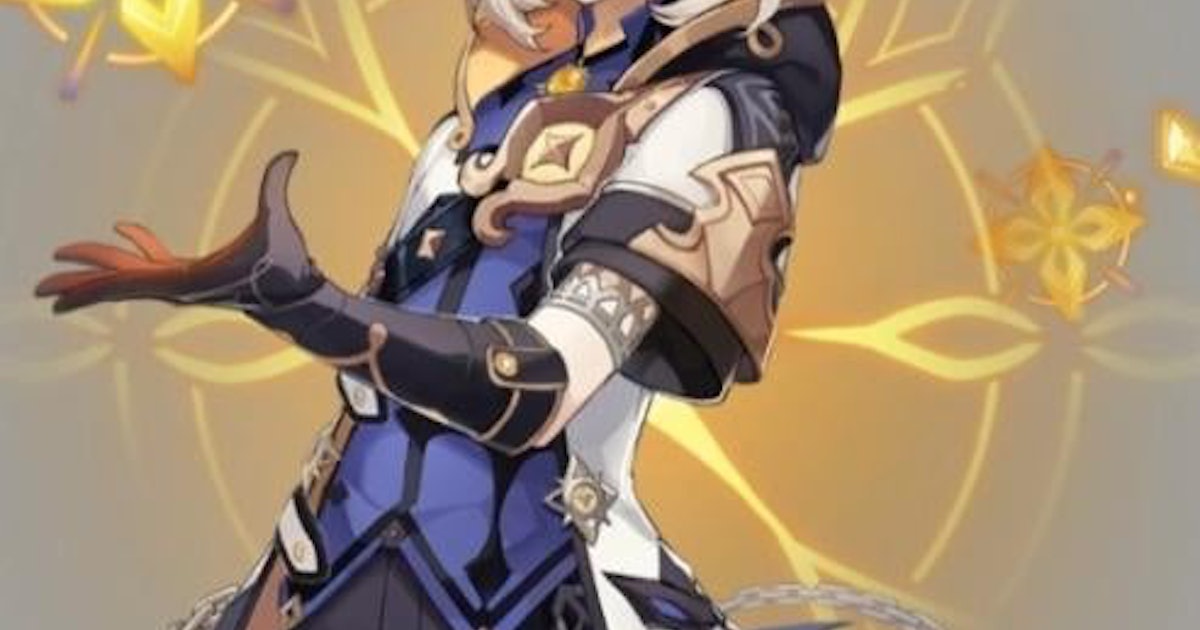 Genshin Impact developer miHoYo debuted the behemoth-sized version 1.1 update in mid-November, and the company is already looking to the future of a new 1.2 update.

According to information found on the closed beta test server for version 1.2, the update brings a snowy new region, additional characters, and a whole lot more.

Here’s everything we know about Genshin Impact version 1.2 and what’s to come in 2021.

When is the Genshin Impact 1.2 update release date?

Genshin Impact version 1.2 will launch on December 23. It’s unknown if this means the game will acknowledge Christmas in any way.

Is there a Genshin Impact version 1.2 trailer?

No, not yet. A trailer for Genshin Impact version 1.1 debuted two weeks before the update dropped. Perhaps we can expect a trailer for 1.2 around December 9? That would be two weeks prior to its release date.

When are the Genshin Impact version 1.3 and 1.4 release dates?

From what we know, miHoYo plans to release major updates for Genshin Impact every six weeks. They’ve already announced via a blog post that update 1.3 will debut in February 2021. Update 1.3 promises to add the Lantern Rite Festival event, taking place in the Liyue region.

Assuming that proper math is in play, update 1.4 will launch in mid-March 2021.

Who are the new Genshin Impact version 1.2 characters?

Ganyu, who is seemingly set to become a playable character in Genshin Impact version 1.2miHoYo

We have yet to get complete confirmation as to what characters will be added in version 1.2. Recent leaks stemming from Genshin Impact version 1.2 closed beta test server screenshots suggest that the new characters will be the Knights of Favoious’ Chief Alchemist, Albedo, and the Adepti / Human hybrid character, Ganyu.

Albedo is said to use the Geo element, while Ganyu is a Cryo user. Their preferred weapons have yet to be confirmed, but they’re rumored to wield either a Bow or a Catalyst.

It’s important to note that neither Albedo nor Ganyu was featured in the lengthy eight-character leak, so there could still be more characters added in version 1.2.

While Inazuma is the next nation set to progress the main story, version 1.2 will add the snowy sierra of Dragonspine. The area is between Mondstadt and Liyue.

Players were previously able to explore Dragonspine in the second closed beta test by using a glitch, which has since been patched out.

In leaked screenshots for the region, it seems that it will come with a fair number of regional variants. One screenshot portrays a new type of “Ruin” enemy, joining the Ruin Guard and Ruin Hunter from previous regions.

Most likely, yes. But presumably, it won’t add more Archon Quests, which are used to advance the main story.

The new crystals in Dragonspine.miHoYo

It seems that the Region could give us some background on the Abyss Order. We can spot a red crystal with a dark hue. This could potentially be the same type of crystal that was used to corrupt the dragon, Dvalin, during Genshin Impact‘sprologue. We could perhaps learn of the crystal’s origins in this next update and how it can be used to control creatures.

Or, given the release date, miHoYo could use this snowy expanse to teach Paimon the meaning of Christmas. Anything could happen.

What other changes will be added in Genshin Impact version 1.2?

In addition to the new region, it seems there will be more activities for players to enjoy. One notable addition is a treasure hunting activity. In a screenshot translated by the Reddit user Z-Drive, we can see a chain of treasure hunts that concludes in a “special” treasure cache.

This could possibly be a new event or a permanent addition to the Genshin Impact world. The treasure hunt is currently the only major activity change known to come in version 1.2. Considering everything that version 1.1 added, it’s likely more activities will be announced closer to release.