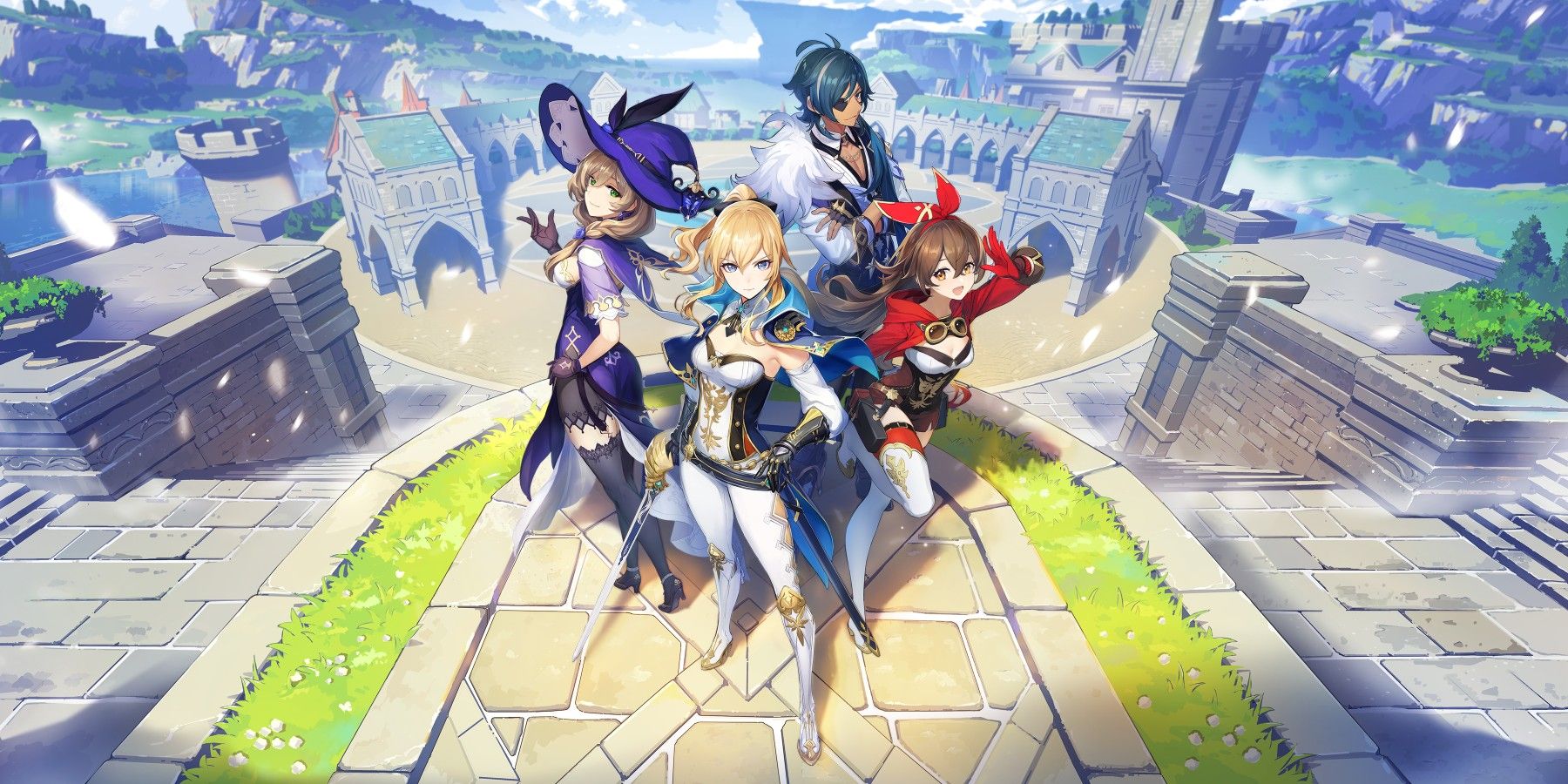 Starter players have plenty to expect when they leap into Genshin Impact. To save the player some time and resources, here are the characters they should focus on leveling up early on. Genshin Impact allows players to control up to 4 different characters at a time. Each character comes along with their own elemental ability with 7 different options to choose from. Players will want a diverse pool of characters, each with their own strengths to get through everything the open world of Genshin Impact has to offer. The player will encounter only a few characters once they start their journey. Here’s who players should invest their resources into leveling up.

Continue scrolling to keep reading Click the button below to start this article in quick view. advertising

Related: The Best Swords in Genshin Impact (& Where to Find Them)

Genshin Impact is one of the most popular games to release in 2020. Within the first two weeks of the release of the game, Genshin Impact went on to generate over $100 million dollars in revenue. Not only that, but the game plans to release on the Nintendo Switch in the near future and add new content and areas on the map with updates. Players from all around the globe can also work together to complete tasks once the player reaches a certain Adventure Rank in the game, allowing them to explore the open world as a team. Here are the characters players should focus on early into the game.

The Best Characters To Level Up Early On in Genshin Impact

Here are the best characters should focus on in the early game of Genshin Impact.