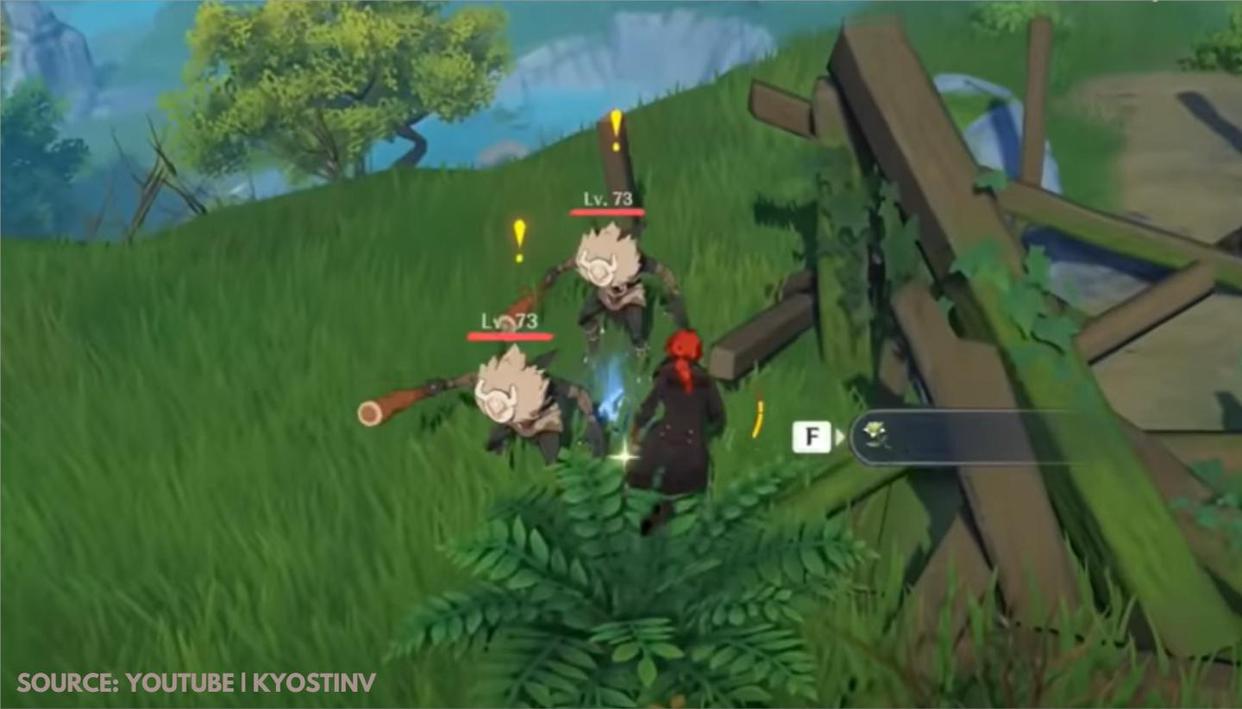 Genshin Impact is one of the biggest fantasy games that continues to gain traction around the globe. The free-to-play title features plenty of unique characters that players can unlock throughout the main campaign. There is also a Genshin Impact tier list that allows gamers to understand the viability of individual characters and choose ones that best suit their play style. Game developer miHoYo has now brought a new Unreconciled Stars Event which allows players to unlock various exciting rewards by completing quests.

As part of the event, you will be tasked with collecting the Meteorite Shards which will reward you with an item called the Fading Star Might. Once you have collected enough of this item, you will be able to use it for character ascension and unlocking a bunch of other rewards from the in-game Event Shop. So, let us take you through the Genshin Impact meteorite locations on the map.

How to find Meteorite Shards in Genshin Impact?

To locate a Meteorite Shard, you will first need to access the ‘Unreconciled Stars Events’ section in the game. Now, tap on ‘Unknown Star’ to drop on the map. Once you’re here, you should notice that there are small circles highlighted on the minimap. You simply need to make your way to these little circles and start looking for the Meteorite Shards in the area. To collect a shard, you just need to interact with it. For every Meteoric Shard collected, you will receive a Fading Star’s Might. Once you have unlocked enough of these, you can start unlocking the rewards.

Also Read | Genshin Impact Thundersoother Artifact Set: How To Get The Item?

Genshin Impact download is now available across various platforms which include the PlayStation 4, Windows PC, iOS, and Android. Unfortunately, the open-world title is currently unavailable on the Xbox One. Windows PC users can download the game by visiting the official website of Genshin Impact at the link here. Once you land on the page, just tap the ‘Windows’ icon and the game will download on your computer. If you are looking to download the game on a mobile platform, simply visit the Apple App Store or Google Play and install the mobile version of the game. As for PS4 owners, Genshin Impact can be downloaded for free via the PlayStation Store.