Genshin Impact Tales of Winter: How to complete the daily 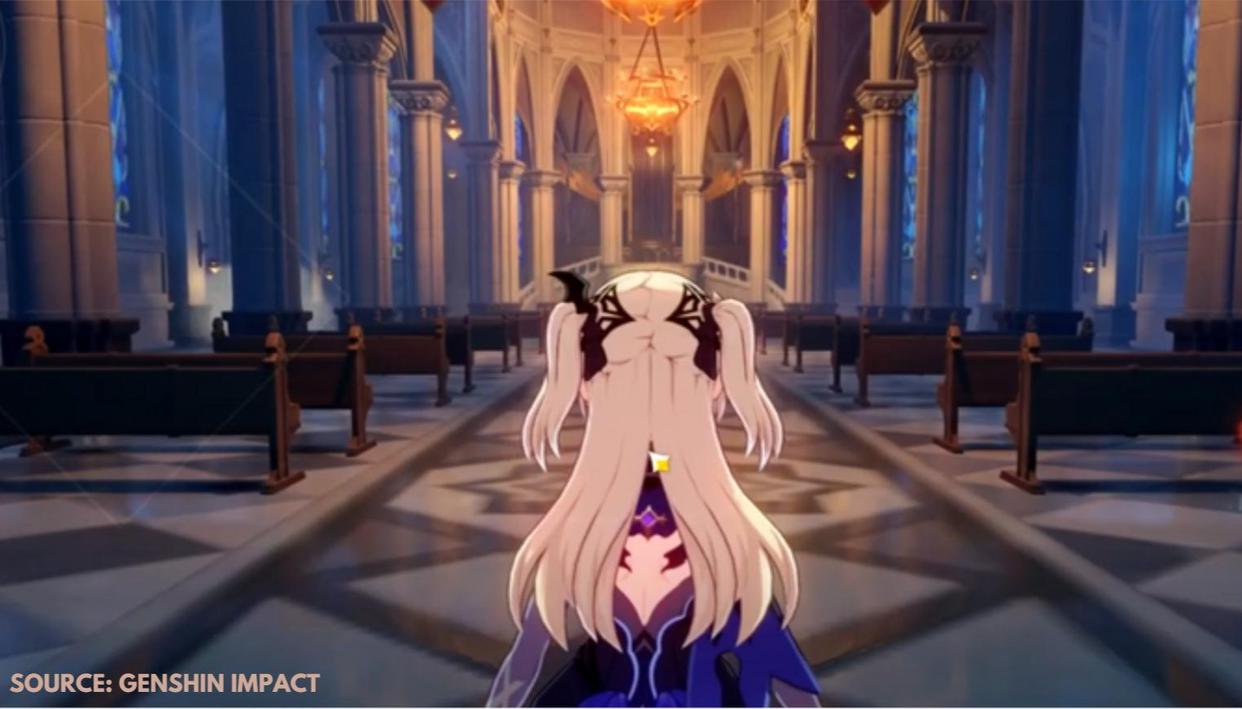 Genshin Impact continues to be one of the hottest gaming titles in the open-world RPG genre. The online video game has gained massive traction over the past few weeks and it continues to get bigger with fresh content updates. Set in the magical anime-styled world of Teyvat, Genshin Impact offers fans a wide range of unique playable characters that can be unlocked with constant progression. There is also a Genshin Impact tier list which helps gamers understand the viability of individual characters and choose ones that best fit their playstyle.

Players can also complete various quests and missions to advance in the campaign and unlock various rewards. The Genshin Impact Tales Of Winter is one of the quests that you will come across in the game where you will be tasked with infiltrating the antagonistic clan, Fatui.

The Tales of Winter quest requires the player to infiltrate Fatui, which is a major antagonistic faction in Genshin Impact. To fulfil the quest, you will need to have a conversation with Viktor, who is a part of the faction. The quest will take place in the Mondstat city when Victor approaches you to join the faction. You must infiltrate the group and get details about their plans. To complete the quest, you will need to collect the Mitachurl Loot / Ruin Guard Loot / Treasure Hunter Loot.

Genshin Impact download is available across PlayStation 4, Windows PC, Android and iOS platforms. As of right now, the video game is not available on the Xbox One. Windows PC users can download the game by heading over to the official website of Genshin Impact at the link here.

Once you are on the page, just tap the ‘Windows’ icon and the game will download on your computer. If you are looking to download the game on a mobile platform, simply visit the Apple App Store or Google Play and install the mobile version of the game. As for PS4 owners, Genshin Impact can be downloaded for free via the PlayStation Store.