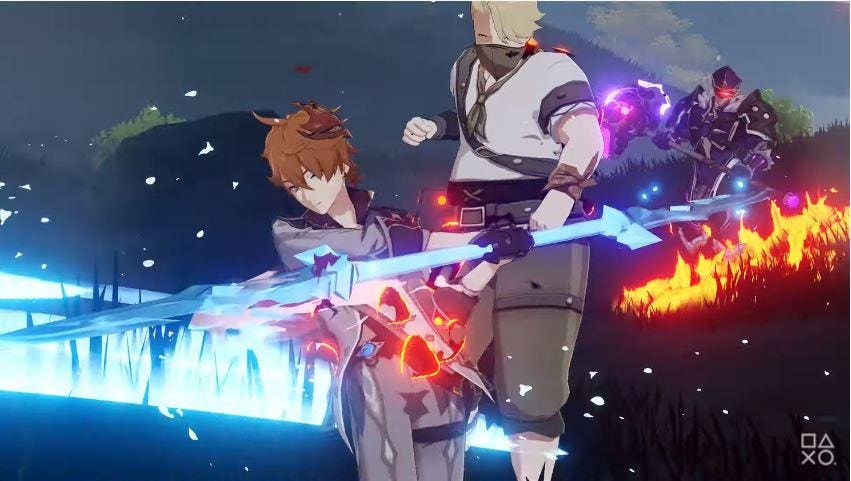 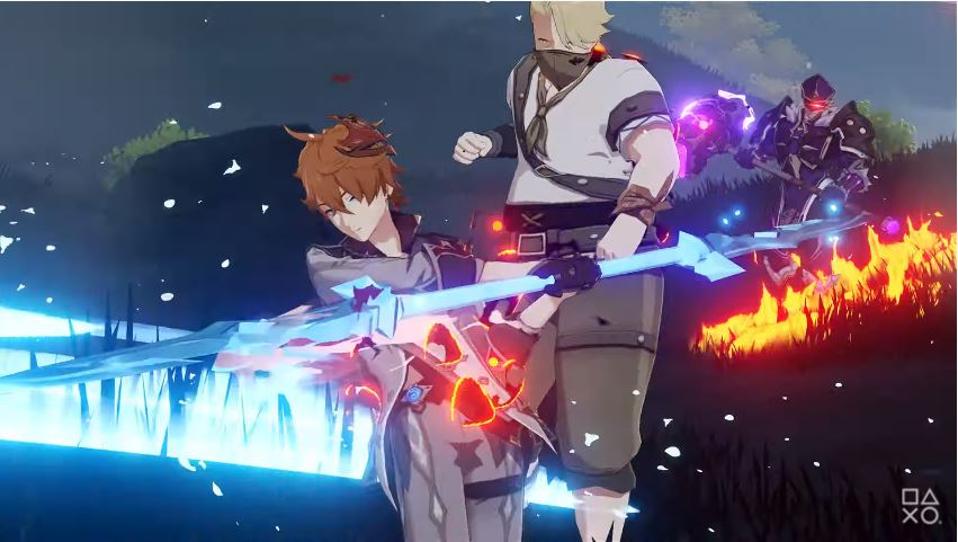 There’s a whole lot going on in the world right now: console launches from both Sony and Microsoft, a new Assassin’s Creed, a new Call of Duty, a big Destiny 2 expansion a coup attempt in the most powerful nation on Earth, and so on. But Genshin Impact, the sleeper hit of an open world free-to-play AAA game, exists on tis own rhythms, and is releasing its first major content drop all in the midst of this. Version 1.1, also called, “A New Star Approaches”, is live now, with some nbew characters, some new quests, and a bunch of other stuff. Let’s dig in.

Characters: Even more than the new quests, the characters are probably the biggest part of this addition. This is a Gacha game, after all, and the cahracters are where developer MiHoYo makes its money. These are:

Head to Twitch to see how these work, because good lord would it be expensive to get them all.

There are also some new weapons, which are obviously not characters but still part of the Gacha system:

New Quests: We’ve now got Chapter 1: Act 3 available, bringing the Archon quest chain in Liyue to a conclusion. That means we’ll be all ready to continue our inevitably infinite quest in the new region of Dragonspine next month.

We’ve also got a new character quest along the lines of Mona’s earlier quest. This one stars everyone’s favorite new 5-star, Childe. There are some new world quests in there too that reward all the stuff you’d except them to reward.

Event: The “Unreconciled Stars” event starts up at 3:59 server time, which will involve specific quests and revolve around new items “Fading Stars Might” and “Fading Stars Essence”. All the usual rewards, as you expect, but there’s also an opportunity to get Fischl for free, which is slick.

New Systems: The highlight here is the city reputaiton system, which will allow you to build reputation with cities in the world for various rewards like gliders, recipers, name cards and more. There are also a ton of new items designed to do things like point you towards Anemoculi and Geoculi, produce wind currents on command, seek out treasure chests and produce waypoints or stoves on command.

More! There are a bunch of other tweaks and such, so check out the full patch notes for more detail.