Ranking All The ‘Genshin Impact’ Characters From Best To Worst 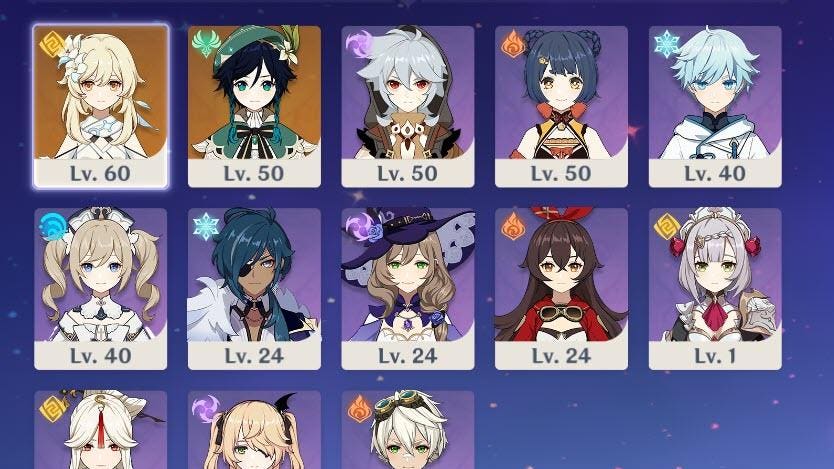 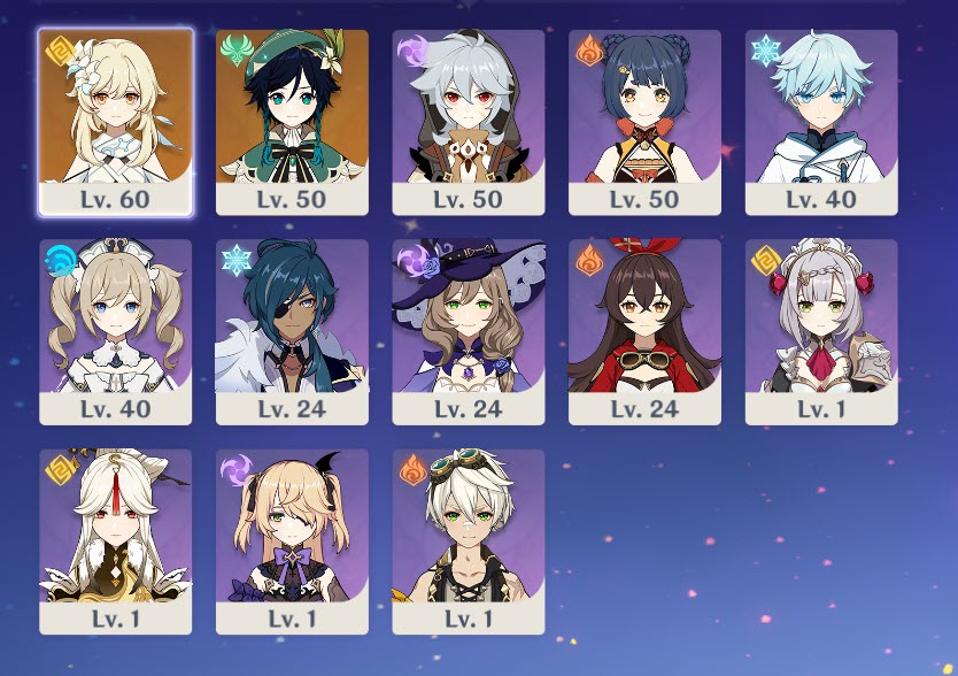 Sometimes I go to write an article and realize it’s just going to get me yelled at, but here we are. I’ve been playing a lot of Genshin Impact, have pulled and used a ton of characters, have watched YouTube videos and streams and read tier lists of top characters, so I figured I would do the impossible and rank them all from top to bottom.

This is not a “waifu tier list,” this is just how good the characters are, though the nature of Genshin is all about your team and team composition, which means a character might be sort of bad on their own, but if you get them with the right squad, they can be great. But with that said, I wanted to do a full on list, not just tiers, just to see what people thought.

A few trends you’ll notice here are that five star characters are for the most part, ranked higher above four stars. There are only a few of them in the game and yet they are extremely good, as you might expect. That said, players have beaten deeply hard content using only your starting group, so I wouldn’t say the five stars are pay-to-win.

I will not be taking questions, and yet you can use this to decide who you might want to pour more resources into, though again, if you like a lower ranked character, go for it. There are really few truly “wrong” investments in Genshin and it’s more about you and what you like and your team composition. With that said, here we go: 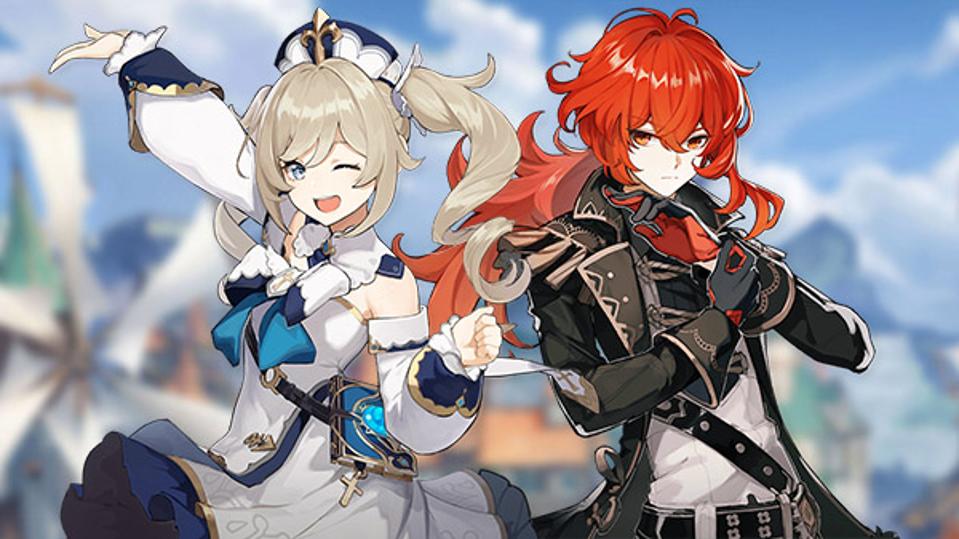 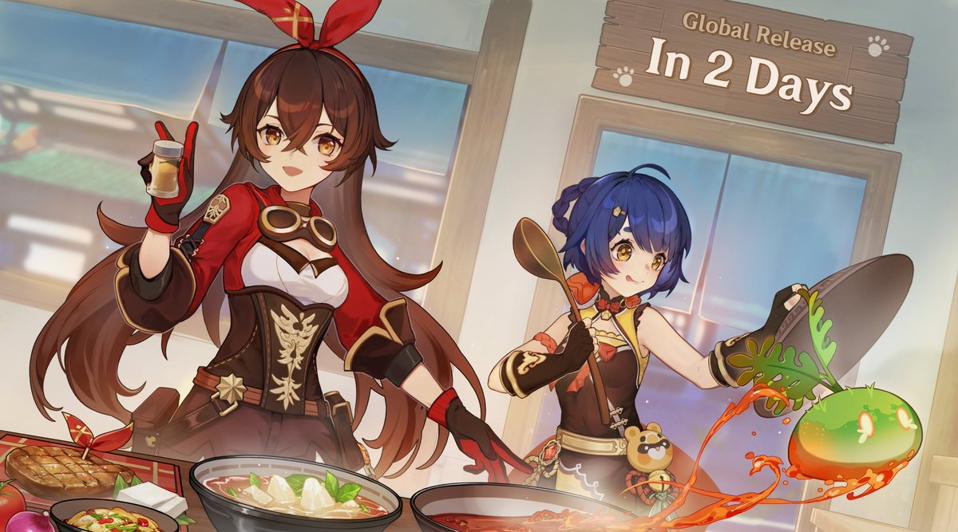 I reserve the right to change the order of this any time. My personal favorite character is Razor, who has become my main. My only five star is Venti, and while I definitely see his utility and power, there are still others I prefer. I have invested a lot into my main Traveler, which may be a mistake, but I figure they will be able to hop around powers at will, which will be helpful, so why not. Despite the Geo Traveler being low ranked, I still enjoy using her that way when I have Venti on my team for Wind. My fourth main is Xiangling, the fiery cook who has pretty much burned down half the countryside in my travels by now. As ever, I am going hard looking for a Diluc. I have a Fischl, who may be the best four star in the game, but given that Razor is my main electric, I haven’t invested too much into her yet.

But yeah, from everything I’ve played, seen, watched and read, this is the ranking list I’ve come up with so far. It’s certainly possible that characters can get nerfed or buffed in the future, and obviously we are probably going to start getting more new characters added to the game within days or weeks, as that’s how these gacha games operate, so I’ll have to keep writing this list repeatedly.

So, which of these placements are you the most mad about?